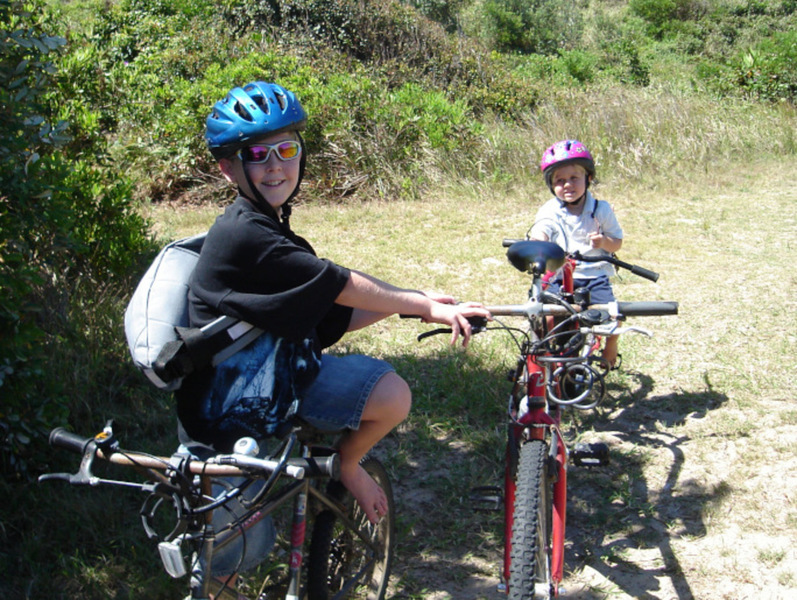 Working at SCU back in 2007-8 was a quiet gig. I had plenty of time to mull over things. I would cycle to work in the morning and have my day’s work mostly done by smoko. In the beginning I would fill my time with projects to improve the efficiency of the campus. I remember writing a web-based replacement for the ‘HEAT’ system. It could have saved the University tens of thousands of dollars in licensing fees. Nobody could see anything wrong with the existing system so I struggled to get anyone to consider it. I had a go at a few other things but ultimately the ennui of the job got to me and I ended up tinkering with scripting languages and obsessively researching bicycle components.

Sheldon Brown was like a human Wikipedia of Bicycle (actually someone should make that). I would dig through his posts and fill my head with the wonders of spoke nipples and drivetrains. It was during this time I discovered a wonderful new marvel of engineering, the Rohloff hub. To be honest I did not really care about the engineering just the result of it. Like most hubs the Rohloff sits in the middle of the wheel. Unlike most hubs it contains all the gearing for the bike a bit ike the old Sturmey Archer hubs I rode as a boy however the Rohloff has 14 evenly spaced gears not the 3 former ineffectual gears. This meant for the first time that I could do away with that infernal set of cogs that hangs off the back wheel, the durailleur. A crappy device which is not only devlishly hard to spell but is also guilty of causing all kinds of complications. Whacking it on a rock or tangling it in the undergrowth would often be followed by jumping gears. not to mention that tick tick ticking as the chain fails to jump up a cog. The bloody thing always needed attention. 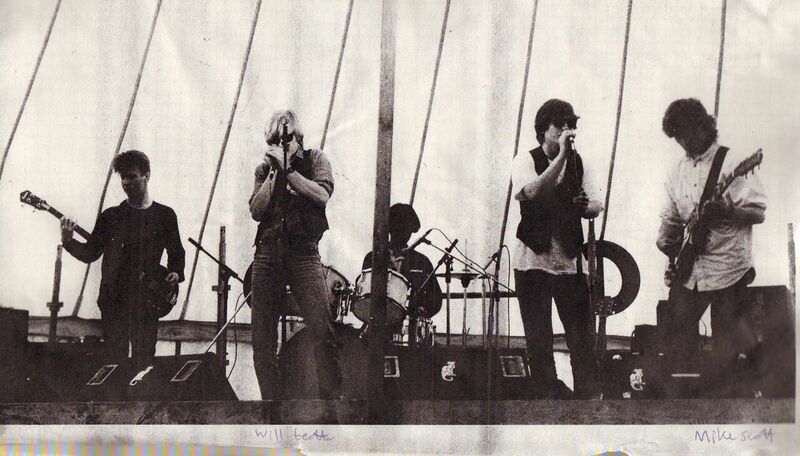 My favourite bike was probably my least sensible. Back in 1985 William Beattie (check out the old photo of him on the harmoni-ky) gave it the perfect moniker, ‘The Bantam Killer’. It had no brakes and just the one gear, all go and no stop. It almost cost Joe Tinley his ear and destroyed a lot of footwear. That however is another story. So, there I was back on the mid to late 2000s obsessing over this new piece of kit, the Rohloff. The price seemed insane so I pushed it to one side. Over the following years I would take note of every bicycle I saw using one of these amazing hubs. A company called Thorn started building the perfect bike using these same hubs. I remember looking at it back on one of those quiet days at SCU and imagining cycling to Tierra Del Fuego on it. I loved the idea of a bike that just carried me onwards like a tough little Mongolian horse. I even wrote Thorn a letter on their contact form. A paean to their bike, half hoping they’d write back offering me a discount for my adoration. They did not reply.

It was some years later in 2017 whilst visiting family on the otherside of the world I was in turn visited by Matt Clark on his new Thorn bicycle. He had bought the one without the Rohloff but the bike was still fantastic. Not a Bantam Killer but definitely a Mongolian horse. I had intended to ride with him around Cornwall but a lack of bicycle, equipment and organisation meant that the chance of a lifetime was missed. I have regretted that many times since. I have since been on a brief 3 day ride with Matt and his partner Alison. Both of them riding fully Rohloff hubbed Thorn Nomads. They were everything I had imagined, although slightly duller (which oddly is something I rather like in a bike). I looked for a sign after this, a reason that I should finally buy the one bike I had obsessed over for so long. Sure enough, the whole of Australia’s eastern seaboard became engulfed in fire. Like everyone else I worried about the smoke, the poor koalas and the world ending but I still did not order a Thorn. Then a pandemic shut down global and national travel, the very reason for middle class existence and now here we are poised on a human and economic calamity of epic proportions. I finally caved in. I sent another paean to Thorn on their contact form. this is what I wrote, it’s embarassing which is why I do not have comments on tregeagle.com.

Again they ignored me. Perhaps they were perpetually inundated with idiots like me.
It is obviously time to buy a Thorn Nomad.