I was running around Coffs Harbour listening to Annie Lennox speak on an old Desert Island Disc programme yesterday. She talked about how music becomes an intrinsic part of the listener, or words to that effect. In fact she pointed out that words could not suffice to explain the depth of feelings and influence that the music had on her. I find it sad to consider the melancholy person who would disagree with her. I know that like Annie I also felt (and continue to feel) the previous generation of new ideas resonating through the music. Those influences and ideals from the original songs bump up against the memories of my actions and feelings when I listened to them. I imagine my musical tastes could act like a fingerprint identifying my place in the spectrums of time, geography, society and politics to name a few.

One of the lovliest things about music is our shared intersections. The reasons we feel a song so deeply are our own. When we share our favourite musical tracks with others we get the chance to see where our souls are linked, or not. Annie had Vivaldi’s Winter as one of her Desert Island Discs. She thought it was beautiful. I thought it was the unwelcome sound of hold music. It made a change to hear it without the frequent crackling pauses in which the listener thinks someone from the call centre will finally answer. Which goes to show that not all musical intersections are about shared love of a track. On the other hand she and I shared love for many songs. The reasons for our intersections in those chosen songs would no doubt differ but we share those songs and the powerful resonating history of the them. 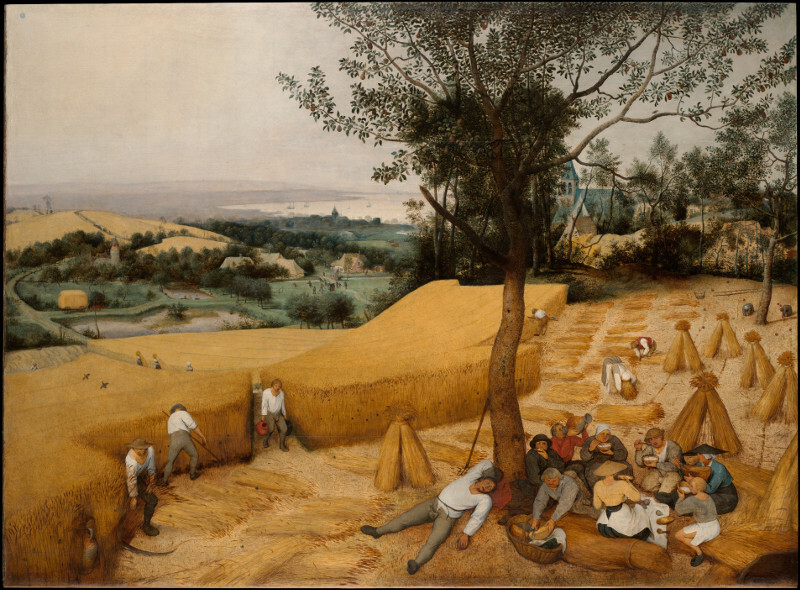 Some time ago my brother gave me some pulverised Greek coffee. The first time I remember having real coffee was squatting around a blue propane camping stove in the Negev with three Palestinians. We were working as underpaid agricultural labourers. I was broke and on the run from that rainy shithole I used to call home. This morning I finished off the last of my Greek coffee. I brewed it the way those old workmates of mine taught me, plenty of coffee, cardamons, sugar and boiled to buggery. Hipster coffee snobs would have conniptions. Sunny Afternoon by The Kinks was playing in the kitchen. Ray Davies who wrote the song had very specific memories about what he was wearing at the time, where he was and probably the smell of the sunlight on the linoleum. The lyrics come from the perspective of a wealthy cad who has been caught by the taxman and is bemoaning his plight.

He’s taken everything I got

All I’ve got’s this sunny afternoon

The original meaning of song lyrics is often unimportant to me, this is why pop music is so great. I did not earn enough to be noticed by the taxman. I think I subconsciously replaced the taxman with whatever else in my life that had ‘taken everything I got’ (…cough..Thatcher…). I was deprived of a job with wages I could live on. The beauty of Rays’ song was the Sunny Afternoon, it inspired me to leave the cold wet rainy days of my old home and find a wealth of lazy sunny afternoons in which I could sip ice cold beer. Or, more truthfully sip sweet, strong coffee in the morning sunshine.