Uncle J wanted to visit the “Jewish Holocaust Museum“. He’d been banging on about it for a while so we decided to take him on a flying trip to visit. The 1 hour flight was cancelled so we drove for 6 hours instead. Sydney was pushy; dirty; noisy and full of impatient crowds, shopping. A shit of a journey but a decent nights sleep in Ultimo. 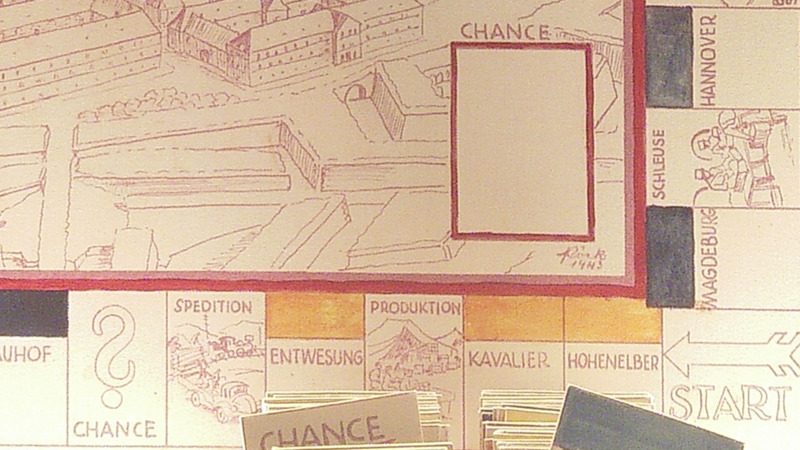 The next morning after a seafood breakfast J and I headed to the museum. Groups of school children were being shown around by the volunteers. The volunteers told stories of the atrocities along with video and audio recordings. It was fascinating and terrible and hard to tear ourselves away.

I took a photo of one of the exhibits. A hand-drawn ‘Ghetto’ Monopoly board. I would have been fascinated to learn more about who made it and what might have been written on the Chance and Community Chest cards.

R had been messaging, asking when we could meet for lunch. She had taken H to the Aquarium and had things she wanted to do with us. Sometimes I could do without a mobile phone. On the way out we briefly spoke with a delightful chap, Peter Nash who signed his book for us, before we reluctantly left. 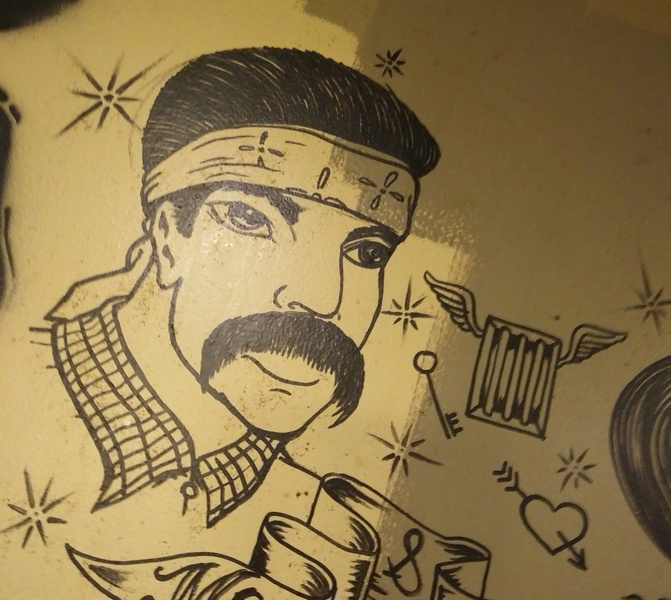 Uncle J had other plans. He wandered into the first pub we saw. It was apparently a main-stay of his youth. It was decorated with rainbows throughout. We had a beer and made our way across the square. I was thinking to book an Uber to get us back across the city but when I looked up J had popped into another pub, another favourite of yester-year.

Four or possibly five pubs later I had been propositioned and subsequently disappointed a young man; we had some homophobic insults hurled at us; threats of violence from a chap who said he’d been in the foriegn legion; we admired the graffiti on the bog walls and enjoyed some circular conversations. A result of the beer I suspect. We finally found our way back to R. It was a trip down memory lane for J.

That night I remembered a day in 1991 when I visited the Chamber of the Holocaust (מרתף השואה) in Jerusalem. Before that time I had not imagined the horrific things ordinary people could do to one another.