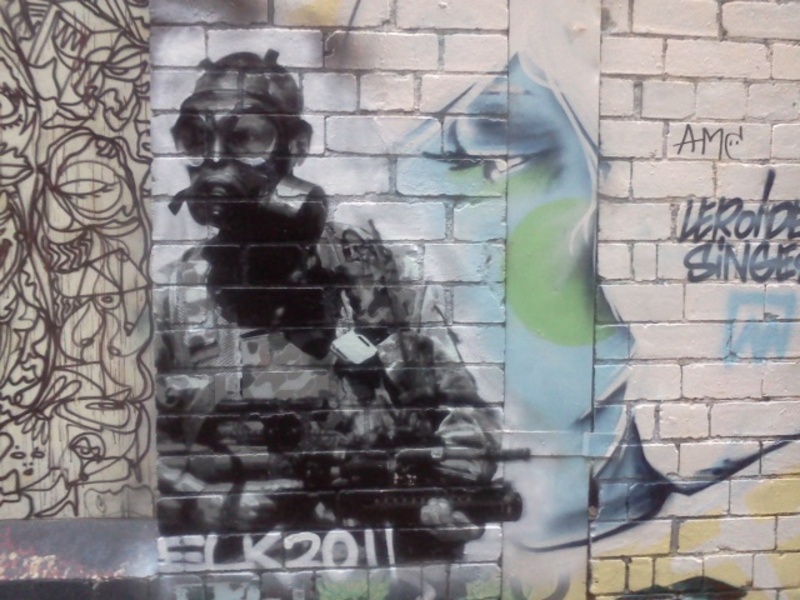 I forgot I had my old Opinel penknife in my bag. The airport security were delighted. What had started as a normal boring morning suddenly had a frisson of excitement. My counter-culture terroristic leanings were only confirmed when I foolishly told them I’d forgotten about my dangerous weapon and had gotten away with flying with it once already this week. What kind of crazy madman forgets he has a murder stick in his carry on. Guilt as charged. Wearing black rubber gloves the security guard dropped my rusty old penknife in the bin. But it wasn’t over… the explosives wiper wanted a go of me too. Young H, who was 10 yesterday, helpfully attempted to cheer up all these mad serious adults with a joke, “He’s probably got a bomb in his bag”. Holy fucking shit, you have never seen such hilarity. Poor H is then also checked for bombs and told he would be fined $14k for scaring the bejesus out of the uniforms. Let’s see what happens when I post this. Listen out for the helicopter gunships.